Integral Combustion Solutions, a Spanish company specializing in the installation, repair and maintenance of energy facilities, has carried out a “turnkey” project to replace and start up an industrial boiler for a paper mill in Andalusia in record time.

The company has provided a quick response to the breakage of hte boiler, which occurred during the production campaign of the paper mill, a facility that could not afford to paralyze its activity due to delays in the supply to its customers, as well as the damages economic costs that stop would bring.

The works were carried out during the “bridge” of February 28, a holiday time in Andalusia. The challenge was to start the production of the plant in a period of four days, that is, Monday, March 4.

In this period of time, Integral Combustion Solutions proceeded to replace the existing boiler of 8 tons / hour of steam with an Omnical boiler of 10 tons / hour of steam. The assembly and replacement of the equipment was carried out with a 200-ton crane, since its weight was 24 tons in vacuum.

The replacement works of the industrial boiler for the paper mill were carried out under the modality of a turnkey contract, through which Integral Combustion Solutions took charge of the acquisition and installation of the boiler, as well as the commissioning of the combustion equipment.

ISO 14001 certification in Maintenance and Repair of Industrial Boilers 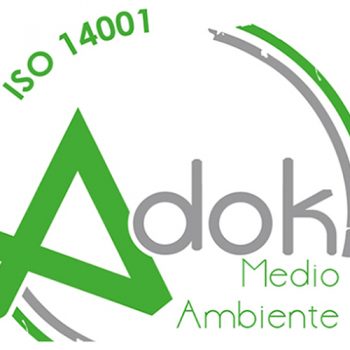 "Turnkey work" for an autoclave in the food industry 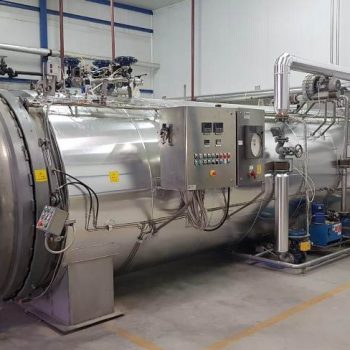